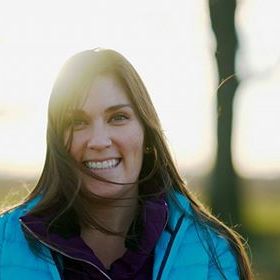 In college, Krista competed on the Purdue Equestrian Team in the Open division all four years and competed at the 2004 IHSA Nationals in Open Flat. After graduating, Krista went on to be a Riding Fellow at Sweet Briar College from 2005-2007, where she helped coach the school to a 3rd place finish at the 2006 IHSA Nationals. From 2007-2015, Krista was an instructor and head coach at Saint Mary-of-the-Woods College, where she took the team to their first ever Nationals in 2008 and again in 2010. After coming back to Purdue and serving as the assistant coach to her father from 2015-2017, Krista Steinmetz took over as the head coach at the end of spring 2017. 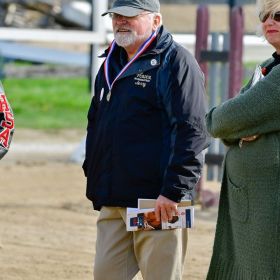 Jerry Steinmetz founded the Purdue Equestrian Team in 1980. He served as head coach for 37 years and in those years took 20 teams to IHSA Nationals, 10 of them finishing in the top 10. Jerry brings years of horse experience to the team, and after many accomplishments has taken a step back to allow his daughter take the reins as head coach. 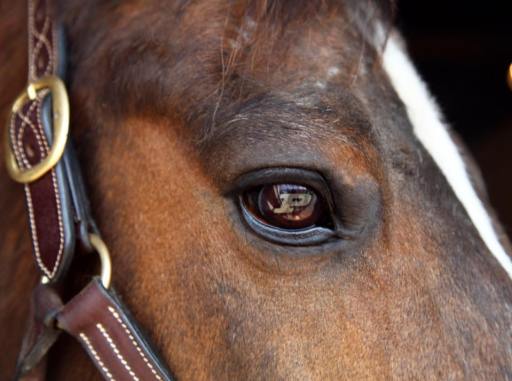 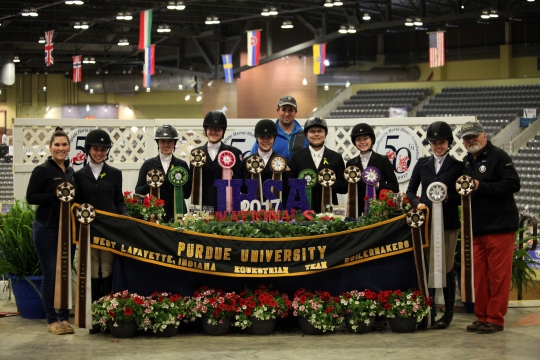 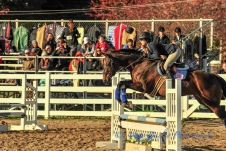 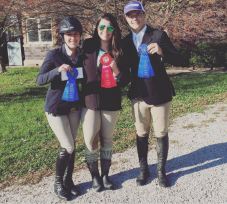 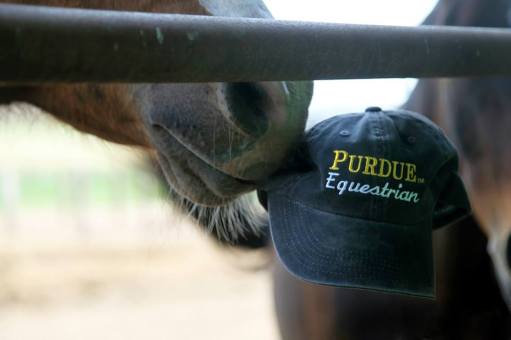 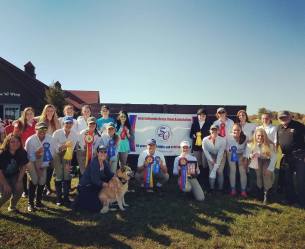 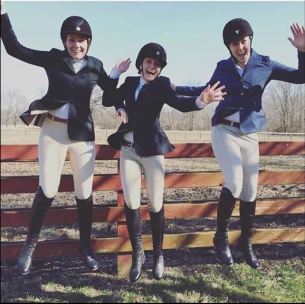 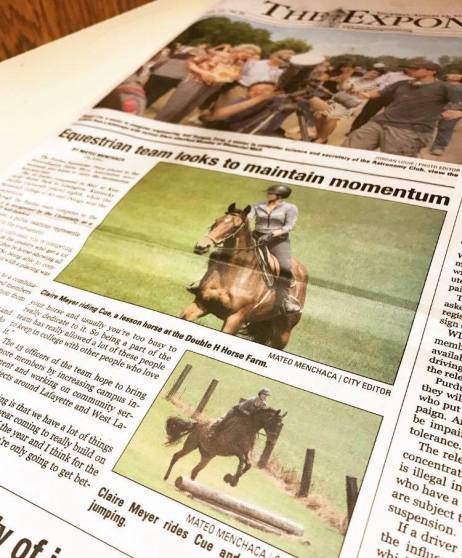 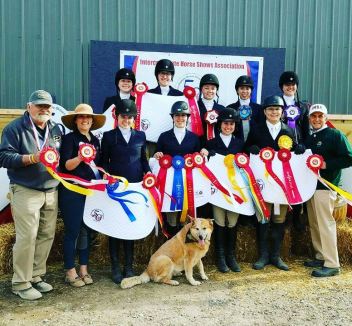 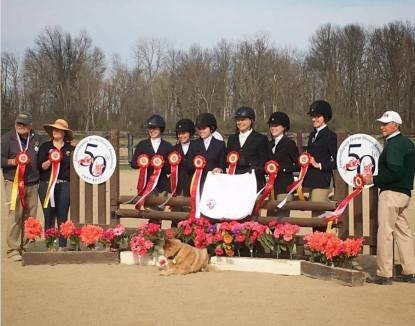 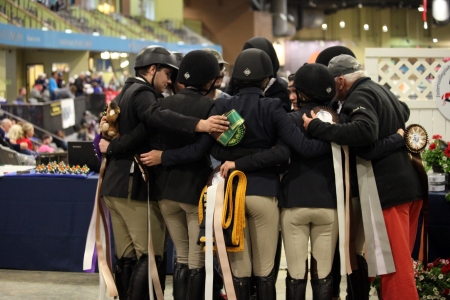 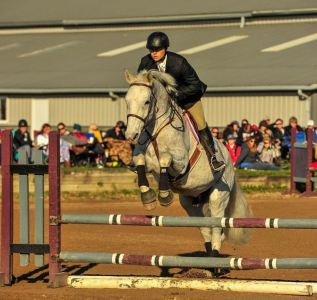 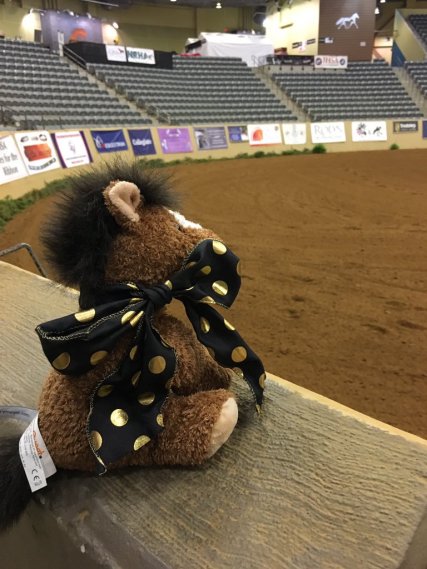 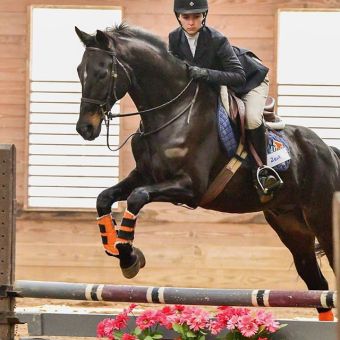 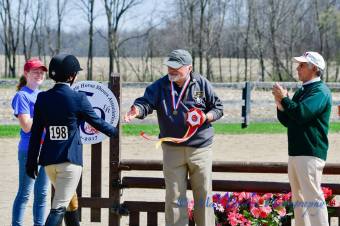